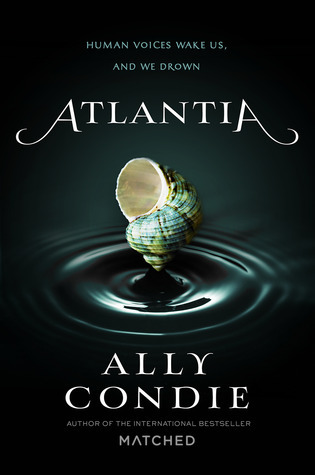 Can you hear Atlantia breathing?

For as long as she can remember, Rio has dreamt of the sand and sky Above—of life beyond her underwater city of Atlantia. But in a single moment, all her plans for the future are thwarted when her twin sister, Bay, makes an unexpected decision, stranding Rio Below. Alone, ripped away from the last person who knew Rio’s true self—and the powerful siren voice she has long hidden—she has nothing left to lose.

Guided by a dangerous and unlikely mentor, Rio formulates a plan that leads to increasingly treacherous questions about her mother’s death, her own destiny, and the complex system constructed to govern the divide between land and sea. Her life and her city depend on Rio to listen to the voices of the past and to speak long-hidden truths. 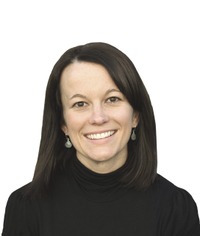 Ally Condie is a former high school English teacher who lives with her husband, three sons and one daughter outside of Salt Lake City, Utah. She loves reading, running, eating, and listening to her husband play guitar.

U.S. Only
One necklace (at random) either blue or brown.*
*Prize will be sent from the publisher, Jenuine Cupcakes NOT responsible for loss or damage.