Welcome to Jenuine Cupcakes!
This is my stop on the Reclaimed Blog Tour 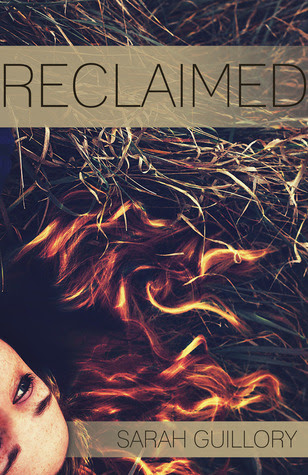 Jenna Oliver doesn’t have time to get involved with one boy, let alone two.

All Jenna wants is to escape her evaporating small town and her alcoholic mother. She's determined she'll go to college and find a life that is wholly hers—one that isn't tainted by her family's past. But when the McAlister twins move to town and Jenna gets involved with both of them, she learns the life she planned may not be the one she gets.

Ian McAlister doesn't want to start over; he wants to remember.

Ian can’t recall a single thing from the last three months—and he seems to be losing more memories every day. His family knows the truth, but no one will tell him what really happened before he lost his memory. When he meets Jenna, Ian believes that he can be normal again because she makes not remembering something he can handle.

The secret Ian can’t remember is the one Luke McAlister can’t forget.

Luke has always lived in the shadow of his twin brother until Jenna stumbles into his life. She sees past who he’s supposed to be, and her kiss brings back the spark that life stole. Even though Luke feels like his brother deserves her more, Luke can’t resist Jenna—which is the trigger that makes Ian's memory return.

Jenna, Ian, & Luke are about to learn there are only so many secrets you can keep before the truth comes to reclaim you.

My Thoughts
I was fortunate enough to snag a copy of RECLAIMED at the Rooftop Party during BEA this year. I also had the pleasure of briefly meeting author Sarah Guillory at the Spencer Hill Press Booth. (She was very nice and she signed a poster for me.)

What I Liked: RECLAIMED is smart, intelligent and packs a mind-bending punch!

I majored in Psychology so my brain has been trained to look for certain clues in behavior which tends to carry over into my reading. These skills are both helpful and incredibly annoying because it means the chances of me figuring out what's going in a book (or movie) happens much earlier than intended. It's the reason why I don't read a lot of crime drama or mind-bendy books because I'll get to the third or fourth chapter, turn to my husband and "call it".

That's exactly what I thought happened with RECLAIMED. I got to a certain page, having collected my little clues and almost put the book down, almost.  But I'm GLAD I KEPT READING UNTIL THE END because Sarah Guillory does something with these characters that will leave you feeling like your mind has been turned inside-out and upside-down. It's smart, intelligent and a little bit twisted.

The love story that unfolds is unique, complicated and has an ending that just makes sense.

What Left Me Wanting More: It took me a little while to get into this but once I did, I was anxious to see how it all played out. 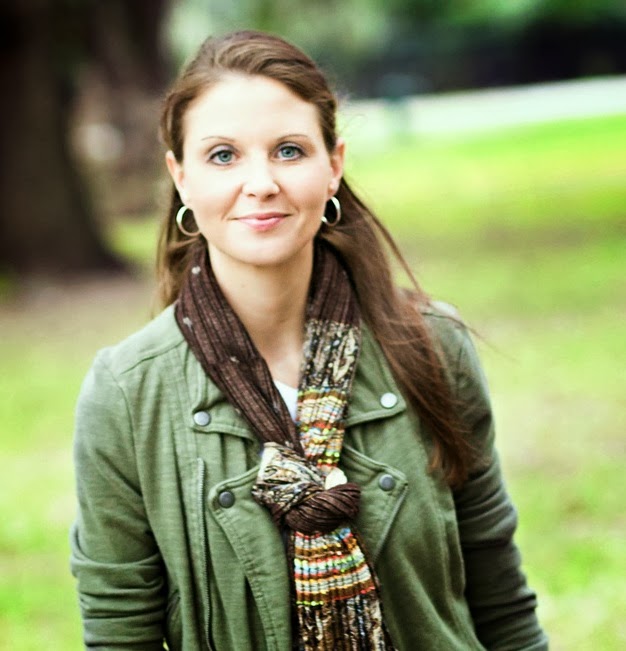 I am a reader.  I love words and worlds and characters and, I will admit, that perfectly placed semi-colon.  I love it when a sentence is so beautiful that I have to stop and re-read it several times because it is a nugget of truth written in a way I’d never thought before but is somehow the exact shade of right.  I love characters who become real and worlds more vivid than my own.  I love books, and I am a reader.

Which is also why I’m a writer and an English teacher.  I teach sophomore English at a public high school, and sometimes I get very excited that they pay me to fan girl over books and authors and watch as one of my students falls in love with the written word – either for the first time or all over again with a new genre or author.  I also sponsor the book club at our school, which means that once a month I get to sit around and discuss books (mostly YA) with teens.  I really do love my job.

I live in Louisiana with my adorable husband and equally adorable but ridiculously spoiled bloodhound.  I run marathons in order to stay at least partially sane.  I love fall and football and rain.  And books.  Have I mentioned that I am ridiculously addicted to books?